Today I watched Michael Rossato-Bennett's documentary about dementia and music.  "Alive Inside" needs to be a recommended watch for anyone affected by dementia .... okay, I guess that makes all of us!  It shows that the part of the brain that gives all people a love of music is not destroyed by a dementia - and that by listening to the music that they enjoyed in the past, people with dementia can reconnect with life and experience some necessary pleasure that is so often missing from their lives.

Here is a link to the trailer for the documentary.

Euthanasia - is it becoming an option of choice?


The 2013 figure for deaths due to euthanasia was published in Dutch newspapers today.  On the increase were the number of people who choose to die after being diagnosed with a dementia.

"Dementia was the reason behind 97 cases, mainly early stage dementia in which patients were able to properly communicate their wish to die."

While I acknowledge that euthanasia is not permitted in the majority of countries - this Dutch figure does indicate how many individual anticipate their future life with this debilitating disease.  As with all issues of personal choice, - it is a topic worthy of discussion. 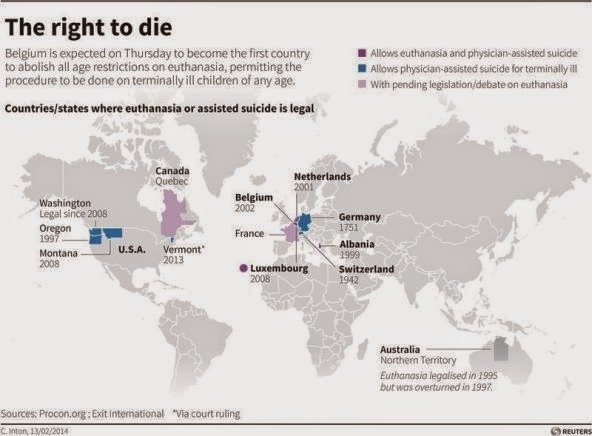 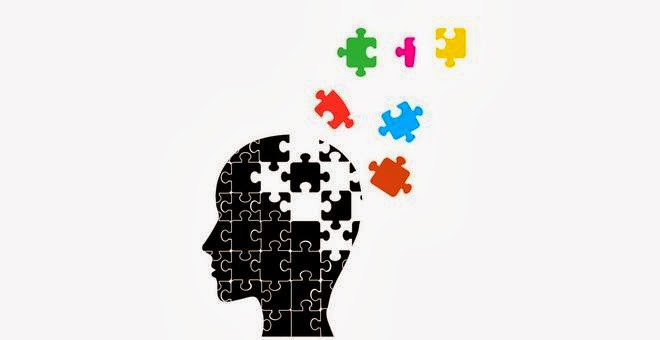 Last Thursday morning my husband phoned me six times within the space of an hour.  By the time I noticed the missed calls and contacted him, anxiety levels were on the rise.  The reason for his panic?  Not remembering whether he had packed his wallet in his bike bag (where it was now not), or whether he had left it at home.  This lack of recollection was making him very anxious due to the imaged ramifications of having lost his wallet during the commute to the office.  Covering all possible causes, he had borrowed money to take the train to a point on the journey where he had changed out of his cycling jacket, believing that his wallet may have dropped during this process.  Meanwhile, the wallet spent the day undisturbed on the dressing table.

Compare this to our 11 year old son chaotically forgetting his school lunch pack at least once a month -  and not realising until lunch time.  Actually I have even witnessed him walking into the school grounds without his school bag,  lying forgotten at home.  I suspect that these memory lapses do annoy him briefly, albeit the outcome is not enough to make him change his behaviour patterns.

My own middle-aged memory seems to be functioning at an adequate capacity, although it is noticeably not as sharp as it once was.   My main complaint is that I am terrible at remembering names, yet have an uncanny knack for remembering the names of actors.  Admittedly, I sometimes need to phone home to check that I turned off various appliances, or to send someone to the supermarket because I have forgotten a necessary ingredient for the evening’s meal.  For me being aware of these memory lapses has resulted in efforts to change my leaving-the-house behaviour to minimise their reoccurrence.  I rarely call new people by their names, until I am certain that I will not mess it up.

Forgetting for someone with dementia is often complicated by not remembering exactly what is forgotten, and subsequently becoming anxious that you have forgotten something that you must remember.  To confuse matters further, the anxiety can attach itself to something unrelated, being manifested in a behavior (for example:  searching in someone else’s wardrobe) that further complicates the possibility of understanding what is happening for the person.

Short term memory is what holds us in place.  During the early stages of a dementia, gaps in short term memory become ‘black holes’ that the person drops into, losing themselves and confusing others as they search for a way back on to solid ground.
Gepost door Ana op 04:54 Geen opmerkingen: 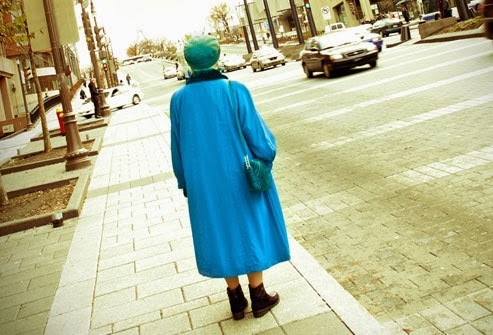