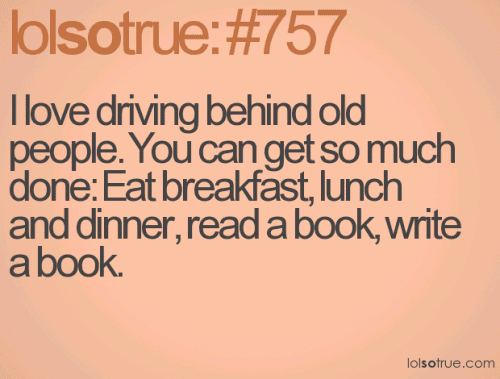 Stereotypes of old people driving cars are numerous, albeit always unflattering towards drivers who often have 40+ years of driving experience under their (seat)belts.   While most of us wouldn’t argue that decreased vision, hearing, and mobility are common factors of aging – it is the question of when these deficits make a person unsafe to drive that opens the quagmire of discussions on individual rights; community safety; isolation; adequate provision of public transport; town planning; home help services; family responsibility – and independence.

In many countries, people over a certain age (country specific) must agree to being reassessed by the driver’s licensing authorities.  If family members have sufficient concerns about the person driving before scheduled retesting, they may contact the family doctor.  Based on this hearsay from family members and/or caregivers, the doctor can request an early reassessment or a revocation of their driving license.

This issue has recently arisen in my own family.  My father who has numerous health problems, now including a diagnosis of “mild cognitive impairment” (often a precursor to dementia) has bumped his car into two parked cars.  I have three separate sibling accounts.  My brother reports that my father is an unsafe driver and has contacted the doctor.  One sister stated that the car he drives is now too large for him to handle – and consequently he did not see the parked cars he knocked.  My remaining sister has not had any recent experience of driving with our father, but based on his other health problems, feels that he shouldn’t be driving.

Flipside:  my father needs a car to get around in the rural town he lives in.  He is unable to walk more than 100metres and public transport is not an option.  His daily routine involves a drive to his local McDonalds for a morning coffee and then on to my brother’s business – before driving home three hours later (total distance per day of 6km).   The remainder of the day he sleeps or watches television.  Remove his car and license will mean that he spends all day at home, dependent on my mother and siblings – who are busy with their own lives.  He will loose the routine that gets him out of bed and into the community each day.

My father’s story will sound familiar to many people.  Naturally should he be an obvious risk to other drivers – and to himself – removing his license would be essential.  But this is not the case.  As with many older people in the early stages of chronic illnesses, like dementia, the disease progress slowly destroys skills and abilities.

Yet a diagnosis is only a label with a likely path of prognosis. People need to be considered as individuals.  Other health problems, especially with eyesight and hearing, need to be evaluated should driving safety be a concern.  Safer alternatives should be implemented – for example, driving only familiar routes, only during daytime hours and in good weather, driving with someone else,  and retesting.

Finally – considering how routines and social contacts outside the home can be maintained should the person no longer be able to drive is important in making the transition from being an independent driver to someone dependent on others to be where they want to be – a little easier to accept. 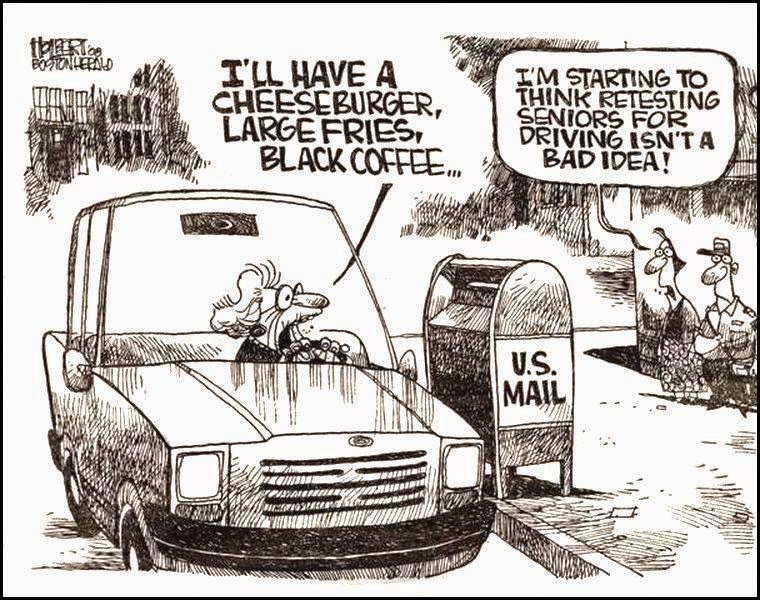